Is your child showing signs of being highly interested in robotics and computer programming?

Then there’s the perfect gift for him or her no matter the occasion, and it’s none other than Sphero Bolt App Enabled Robot, which is no ordinary ball — it’s a robotic ball that can be programmed in all kinds of ways using a downloadable app.

Certainly, the Sphero BOLT Robot is not intended to be used for playing dodge ball and baseball.

It is first and foremost designed to nurture kids’ love for robots and making them do all sorts of things.

What’s so amazing about this extraordinary ball is that it is equipped with a bunch of sensors that enable it to interact with the world around it intelligently, and some of them include infrared sensors, light sensors, motor encoders, a compass and gyroscope.

It also comes equipped with an 8×8 LED matrix that’s capable of displaying vector shapes, characters or sensor data, or even be used for accessing some of the robot slash ball’s inbuilt games.

Then keep on reading to know if this is indeed the perfect surprise for your child.

It can be Programmed to Carry Out an Assortment of Tasks

Installing the Sphero Edu app on a smartphone or tablet is one of the most important things that need to be done as soon as the Sphero BOLT is out of its box.

That’s because the said app is the one that makes it possible for your child to showcase his or her robotics as well as programming skills.

Once the Sphero Edu app (which is compatible with Android, iOS and even Kindle) is up and running, your child can start using it to program the robotic ball in so many ways — your little one is limited only by his or her imagination!

We can’t help but swoon over the fact that the computer programming part can be done in a handful of ways: draw and drive commands, scratch blocks, and programming using JavaScript!

Clearly, the Sphero BOLT with the help of the Sphero Edu app can help to boost your child’s interest in becoming a software or robotics engineer one day.

For years of fun and learning, the Sphero BOLT’s integral parts are placed in a scratch-resistant, waterproof and highly durable clear shell, which is sealed and cannot be opened.

In the package, there is an inductive charging base with a USB cable — a 6-hour charge is good for more than 2 hours of learning and playing.

The Sphero Bolt App Enabled Robot is Both Educational and Enjoyable.

No matter how good an educational toy is for the brain development of a child, it means nothing if it’s not fun to play with.

Well, you’ll be glad to know that the Sphero BOLT Robot offers enough fun to encourage your little one to reach for it and fire up the Sphero Edu app instead of watching nonsense videos on the internet.

By the way, the Sphero BOLT connects to a mobile device via Bluetooth with an impressive 100-foot range.

Other than the Sphero Edu app, there’s also the Sphero Play app that may be installed on a smartphone or tablet which can then be paired with the robotic ball toy.

Just like what the name says, the Sphero Play app allows your child to take a break from computer programming and instead have a blast playing some games.

There are games that can be played using the device where the Sphero Play app is installed, and there are also those that involve interaction with the ball’s colorful 8×8 LED matrix.

Whether computer programming or playing games, it’s evident that the Sphero Bolt App Enabled Robot is one of the most unique and versatile educational toys out there.

Costing almost $150, it’s not your cheapest gifting option but it’s definitely one that can leave your kid happier and smarter!

Ready to Click on That Add to Cart Button?

There’s no denying that the Sphero Bolt App Enabled Robot is intended for kids who dig robotics and computer programming — the educational toy that comes in all sorts of sensors and advanced LED matrix all crammed into something that’s about the size of a baseball helps to create and strengthen the foundations for science, technology, engineering and mathematics (STEM).

However, because the educational toy features flashing lights it’s not suitable for kids with epilepsy.

From Surprise To Surprises Here… 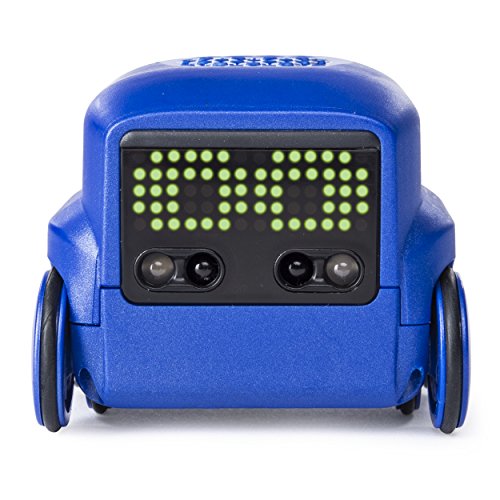 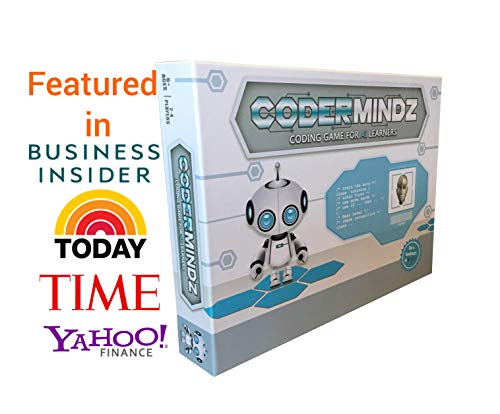 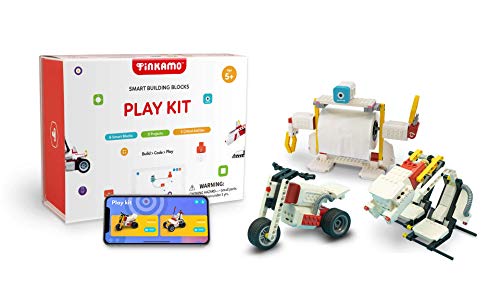