Lego City Volcano Exploration Base: For the longest time now, my family and I have been collecting Lego sets.

We like to build things and Lego is one of those toy brands that never fail to challenge your minds and let us spend hours having fun trying to set up buildings and structures.

When I was a teenager I was already collecting Lego sets and now that I’m much older, I have passed on my collection to my son.

I also bought him the Lego City Volcano Exploration Base a few weeks ago and I have to say, I’m thoroughly impressed with it.

My son is also very happy with this particular set and this review will reveal all the things you need to know about it, so you can make an informed decision before you buy.

The Volcano sets are a sub-theme of the ever popular Lego City theme sets and the Exploration Base in particular is the second largest set from this category.

There are currently 6 sets available, you have the small starter set and there’s the Heavy-Lift helicopter set which is the priciest.

The Lego City Volcano Exploration Base includes 824 Lego pieces and included in the set is an erupting volcano, an excavator, 6 mini figures, a huge truck and trailer combo, a drone and a tiny dumper truck.

You also get lots of smaller accessories to keep your creativity busy.

How Much Does It Cost?

It really depends on where you buy it from and it’s also worth mentioning that its price varies a lot.

Who Should Buy It?

The recommended age for this set is between 8 to 12 years old but we would still recommend this to anyone who considers themselves Lego collectors or simply a fan of Lego build sets.

The nice thing about Lego toys is that it keeps your mind busy and focused.

Instead of playing video games all day, your child can do something more worthwhile which will make him better at problem solving, creativity and practicing patience.

If you have an inquisitive child or if your child is someone who likes to use his hands to play then a Lego toy like the Volcano Exploration Base would be a great gift idea for him or her.

He will have a fun time building it and he will also be very happy with the final results.

If he’s still too young to set this up all by himself, you can always help him and then you will be spending quality time together.

That’s always a good thing for us parents, right?

The Pros of Lego City Volcano Exploration Base

What we really loved about this set is the truck unit which is basically a huge outdoorsy looking vehicle that opens up on either side.

The cab area comes with a crane and you see tons of nice little attachments and accessories with it.

The entire look of this vehicle was really well thought out and can easily stand out from other Lego trucks if you were to put them side by side.

Another plus point here is the 6 mini figures that come with the set. It has a good balance of female and male characters who are scientists, adventurers and workers.

The volcano and crystal finding scenario of this set offers lots of creative game play which is designed for younger Lego fans.

The volcano boasts of a nice feature wherein it produces lava bombs from its mouth when you press a switch.

It’s fun of course especially for younger enthusiasts but it’s more than likely that the lava bombs will only get lost after awhile.

The look of the volcano is also not that impressive. It’s a lot smaller than other structures in this set.

Is It Worth Buying?

To be honest, the Lego City Volcano Exploration Base is not one of our most favorite sets from Lego.

But it does have pieces that will appeal to fans of Lego toys.

We can’t really say if it’s worth buying however but it’s important to note that when it was first released back in summer of this year, its price was $120.

Where to Buy Lego City Volcano Exploration Base

You can buy the complete range of Lego City Volcano Sets on Amazon and other large Ecommerce stores.

I used to buy my Lego toys in a department store near my home but the problem with this route is that a lot of options are unavailable.

Now that there are online stores to go to, you’re assured that you can find exactly the Lego toy you need.

In the case of the Volcano Exploration Base from Lego, you can buy this toy easily online.

But if you want the best price then Amazon is definitely the place to go.

You can also read tons of reviews from people who bought this toy for themselves or for their child, so you can learn more about its pros and cons, and other vital information about this Lego set.

This set offers enough play value and will give you many hours of fun.

Whether you are an aspiring seismologist or you simply want to build Lego structures, then this Lego City Volcano Exploration Base set is a nice choice.

At over 800 pieces, you are guaranteed lots of enjoyment building it.

In our case, we spend close to 3 hours completing this set but we actually enjoyed every minute of it.

If your child is still too young to understand instructions, you can always assist them right?

Once you’re done setting it up, you can then display it in your child’s toy shelf or even in your playroom.

It would be cool to look at! 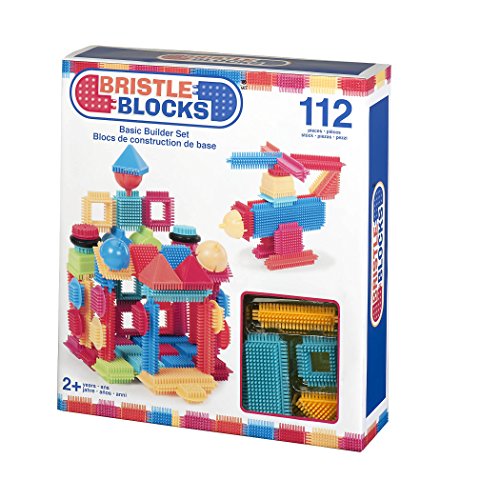 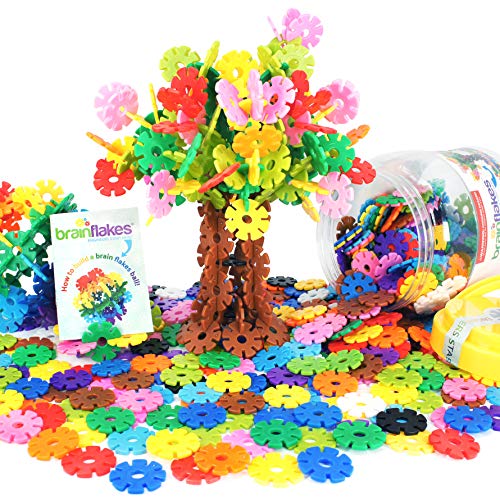 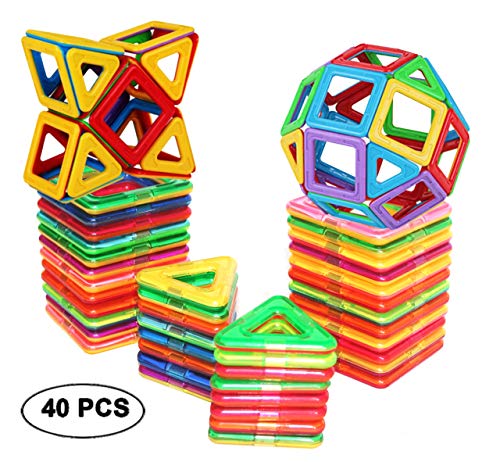