Action figures from movies tend to have a powerful grasp upon young people mind, so too are the Ghostbusters Action Figures:

Who isn’t aware of the legendary movie “Ghostbusters” in 1984; and an even legendary release of its characters in the form of a toy which you can play with and pretend to be in the movie?

Gotten all nostalgic, isn’t it?

The same legacy has been followed after the release of this new Ghostbusters movie this year.

Christmas is coming around quickly and is almost upon us yet again.

Many of us are looking for the best presents to buy for our sons, brothers and nephews.

If you are looking for the perfect gift for a boy or even a girl, action figures are sure to please most youngsters.

Time are changing and so are the tastes of youngsters today too, to be taken in account.

How much Ghostbusters Action Figures?

All the characters can be bought individually through websites such as Amazon.com ranging from $6.71 to $8.78.

You can also get them in a set of three, which will help you, collect more characters at one go, and you also save some pennies!

To boast around your friends of owning all the characters of the new Ghostbusters, you can, without a doubt, buy the set of 7 characters, at $79.25.

Who would buy this Ghostbusters 2016 Action Figures?

People from the 80’s and 90’s are less than amused by the idea of replacing the old and legendary characters from the 1984 Ghostbusters with the new ones in 2016.

They might look forward to something fresh and hot off the press with these new characters but children of this generation have the recrudescence of the prodigious Ghostbusters, with new heroes to look up to.

The portrayal of the epic Ghostbusters into individual toys is in itself a big mark towards the likings.

The fact that the legacy is continued in the similar manner (just with new characters) is remarkable too, with the exact design and concept of the toy characters.

These 6 inches toy characters are the exact prototypes of the new cast, just that they are a bit cuter.

The resemblance and the details are exactly impounded in the respective toys, including minute details such as the blasters on the back packs and the logo near their shoulders, or details such as sculpting Patty’s hair and her golden earrings.

They have a 360 degree twisting movement, which is fun to play with.

You can proudly put these new characters on your toy shelf right next to the old ones, Peter, Ray, Winston and Egon, forming a stouthearted team.

Surely the new toy characters are intimidating but there are some dislikes with this new line of products too.

The only thing which is not liked is the disintegration between the old and new characters.

We would like some kind of link between both the lines (regarding the characters).

Are Funko POP Movies Ghostbusters Action Figures worth the money?

They surely are! The legendary Ghostbusters characters being molded into tiny cute vinyl toys are worth the price.

The presence of these make you feel the aura tried to create the movie, and there is no doubt about them being famous since the past 30 years!

Where can I buy them?

There are many online websites such as Amazon.com, ebay, toysrus.com and bigbadtoystore.com.

If you would want to check them out yourself before buying, you can visit any store near you.

With the release of these new ghostbusters action figures characters with a line of POP toys, another leaf is embarked in the history of Ghostbusters.

This sci-fi flick has done justice to the older one and so have the new toy characters.

Everyone has an inner child. Don’t deny it. Every now and then you need to let it run free.

If you don’t, you’ll go crazy with stress and what not.

The excitement when you were a child to find a new action figure or open an action figure for the first time had your inner child squeal with glee.

You wanted that for yourself. Search your feelings.

Buy the toys, and let your kids play with them, and your own childhood will live on forever through the joy and happiness you will see on their faces. 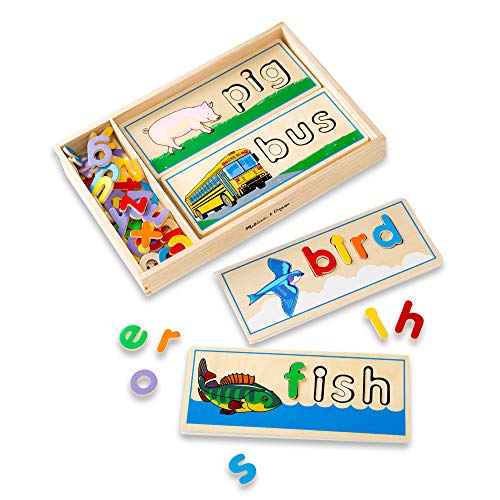 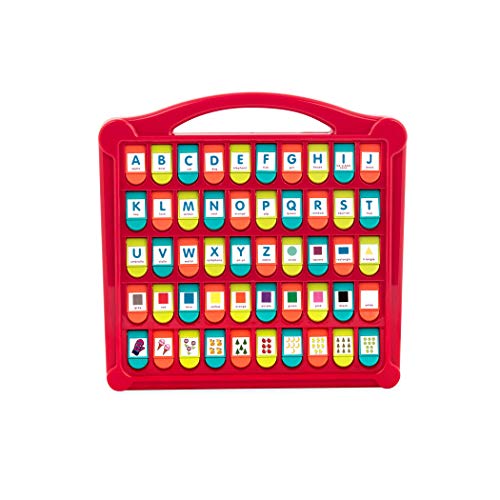 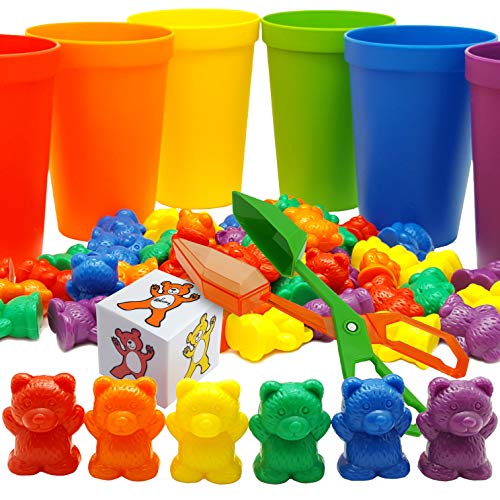